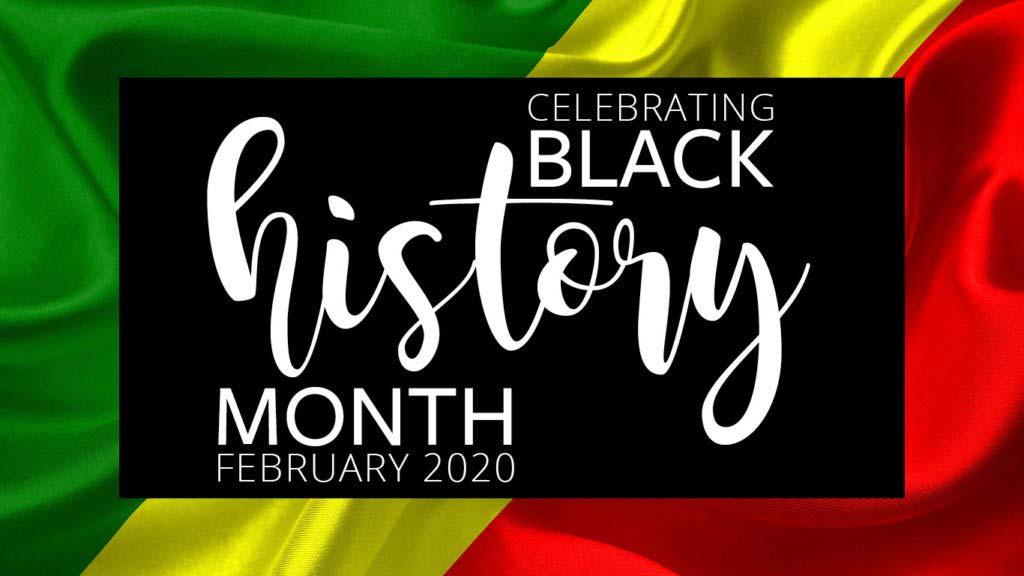 This Black History Month, let’s celebrate a few African Americans who had an incredible impact on science and technology, both yesterday and today! Mae Jemison, a doctor, was the first black woman in space. Mark Dean co-developed the IBM PC and was one of the pioneers of tablet design. Dubbed the black Thomas Edison, Granville T. Woods held over 50 patents including the multiplex railway telegraph that improved communication between stations and reduced accidents along the rails. And all the gamers out there have Jerry Lawson to thank for pioneering the video game cartridge that would serve as the precursor of Atari, Nintendo, Playstation, and other gaming systems. 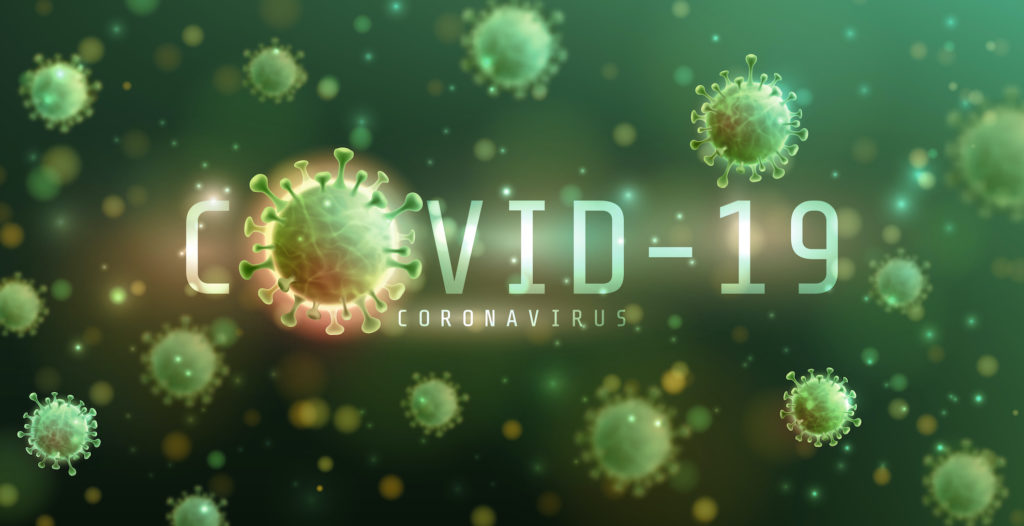 Sites To Follow For Updates On The Covid-19 Pandemic

Use these links to track the coronavirus in Grand Traverse County, Delta County, Michigan, .
Read More 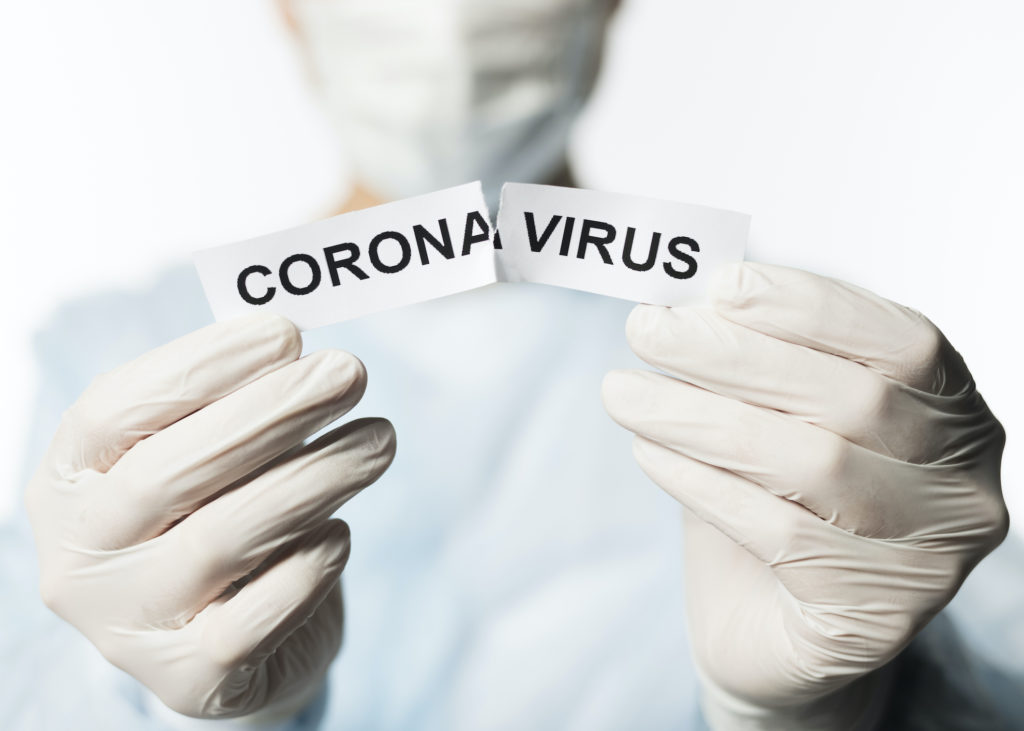 Message to Customers: At Michigan Broadband Services, our mission is to improve the communities that .
Read More 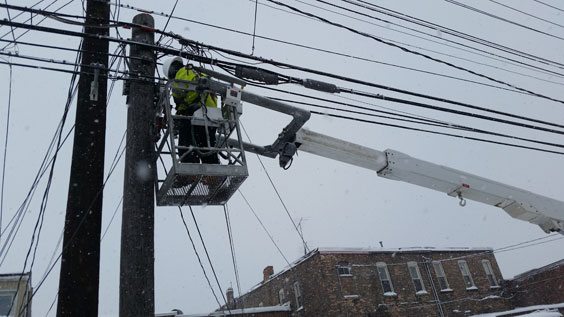 Two more phases are planned for the expansion. The third phase will take the .
Read More

Each year during May the community gathers to clean up and paint the town Escanaba, .
Read More